I am an Emmy Award-winning producer who likes to travel across various platforms. My production company, AviLand Productions, focuses on creating compelling digital content and TV programming aimed at targeted audiences.

Other works included a special instructional video on "Drawing The Dark Knight" for DC Comics with comics legend Jim Lee, as well as the vegetarian cooking/lifestyle special "Green Goddess" for NYC-TV's GREEN WEEK.

We have a number of other projects in development, including a web pilot for a top-rated cable network.

I also put my database of Pop Culture knowledge to good use as an on-camera contributor discussing the entertainment industry for Fox Business Network, Blastr TV and Buzz60.com, as well as features writer for MSNBC.com and Newsarama.com.

My writing has also been published in a short story collection called "Life's Little Mysteries."

My TV news career has taken me from Miami to Mississippi and New York City. I've worked at startup stations and established market leaders, producing news shows at every possible time of the day.

I've also created and overseen several programs, most notably the nationally syndicated movie show REEL TALK. I have produced on location at some of the biggest events on the entertainment calendar, including the Super Bowl, the San Diego Comic-Con and the Sundance Film Festival.

No one knows food, health & TV better than Cindi Avila.  After several years of anchoring, hosting and reporting news/features, Chef Avila realized food and health was her real passion.

She started working in restaurants when she was just 15 years old and her love of food has only grown from there!  It was only appropriate that, years later, she would go on to graduate from the Chef’s Training Program at the prestigious Natural Gourmet Institute in New York City.

She has starred in a couple Food Network series including “Chopped“, been filmed cooking for “The Real Housewives of NYC,” and even won TLC’s reality show/cooking competition “Dinner Takes All.”  She also starred in several episodes of her self-produced show, “Green Goddess” (part of which aired on NYC-TV).  In addition, she has appeared on such outlets as Fox News, CBS, ABC, NBC and Better TV.  She was also featured in “Pregnant in Heels” on Bravo.

Over the last few years Cindi Avila has appeared on various shows around the country as a spokesperson for Veggie Patch, Lightlife (vegetarian food) and various other brands. She was also a featured speaker for three years in a row at the popular NYC Vegetarian Food Festival. In addition she served as a celebrity judge at the St. Croix Food Festival and for Bravo’s Top Chef Tour.

Chef Avila has written for NBCNews.com, Today.com,FoxNews.com and more. Her recipes were also recently featured in The New Greengrocer Cookbook and she put together the Good Morning America cookbook for the iPad.

Now Cindi is now focusing on helping other companies get the recognition they deserve! 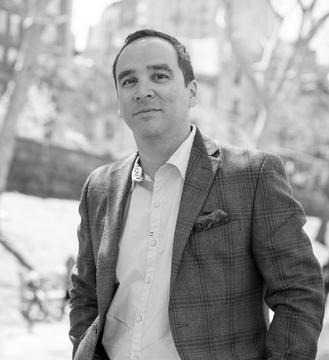 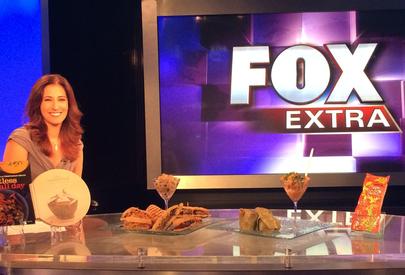